Honoring the grit and determination of Huskies who are making the climb...

Congratulations to the 2022 Alumni Award Winners: 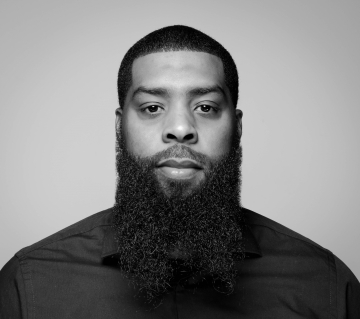 Salim Weldon is a Philadelphia native and the co owner and marketing director of Whimsicle Fruit Pops. In this role, he strategically incorporates fruit pops, music, fashion, and  art - ultimately promoting and creating a healthier lifestyle across the globe.

Salim received his BS in Business Administration from Bloomsburg University. Prior to starting Whimsicle, Salim spent five years as an in-class school counselor. He remains a strong advocate for children and a big believer in helping each child reach there full potential in every aspect of life. Salim spends time inspiring others through motivational speaking and mentoring. He is very passionate about shaping today's youth into tomorrow's leaders.

Thomas Mason is an Insurance Professional with over 30 years in the industry in various leadership and technical roles. 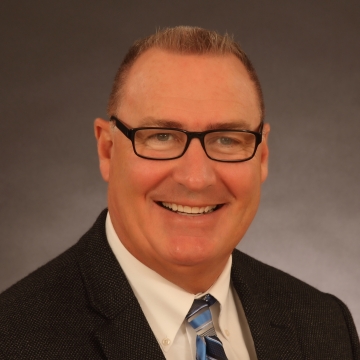 Over the past 20 years he’s held leadership roles in the Industry with several companies and is currently with CNA Insurance.  Those roles range from leading a team of 8

claim professionals to leading a Regional department of 320 professionals.  In January of 2020 Mason assumed a National Claim Director role with CNA Insurance.

Mason has a BS from Bloomsburg University and an MBA from Eastern University in St. David, PA.  He also holds an Associate in Claim Degree (AIC) and has worked for the Insurance Institute of America as an instructor in the AIC curriculum.  He’s also completed many industry related courses.

Mason has held many volunteer roles, including board positions at non-profit athletic organizations and schools and is currently serving as the Chair of the Advisory Board of the Ziegler College of Business at Bloomsburg University. He is often on campus as a classroom speaker, career coach and employer recruiter. 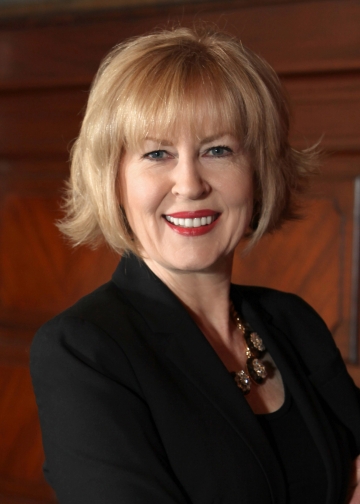 The Honorable Mary Jane Bowes serves as a judge of the Superior Court of the Commonwealth of Pennsylvania.  She was elected to the Superior Court in November 2001 and retained for additional ten year terms in 2011 and 2021.  During her tenure on the Court, Judge Bowes has fought to increase the Superior Court’s transparency by advocating for online posting and increased publication of its decisions.  She was appointed by the Supreme Court to the Pennsylvania Commission on Crime and Juvenile Delinquency and the Appellate Courts Procedural Rules Committee.  Judge Bowes lectures widely throughout the Commonwealth on appellate practice issues for state and  local bar associations.

Judge Bowes has served on the boards of numerous charitable and civic organizations.  For the past four years, she has served as Chair of the Bloomsburg University Council of Trustees, and in 2017 headed the Bloomsburg University Presidential Search Committee.   Judge  Bowes is past chair of the St. Anthony School for Children in Pittsburgh, and currently serves as president of  the University of Pittsburgh Law Alumni Association.

Judge Bowes earned her bachelor’s degree from Georgetown University and her Juris Doctorate from the University of Pittsburgh School of Law.  Upon graduation, she worked as a judicial law clerk for Chief Justice Henry X. O’Brien of the Supreme Court of Pennsylvania and two Superior Court judges.  Judge Bowes thereafter engaged in the general practice of law before joining the legal department of a publicly-traded environmental remediation firm.  A member of the Allegheny County and Pennsylvania Bar Associations, while in practice, she was inducted in the Academy of Trial Lawyers of Allegheny County. In 1997, she was named one of Pennsylvania’s Best 50 Women in Business by Governor Tom Ridge. 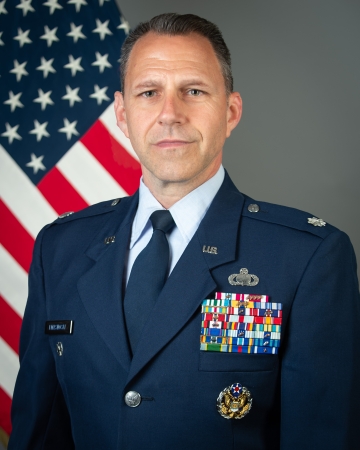 Lt. Col. Kwasnoski was born in Athens, Pennsylvania. He entered active duty upon commissioning from the Officer Training School, following a brief tenure as a college admissions counselor and financial aid representative.

Lt Col Michael A. Kwasnoski serves as the U.S. Air Force Lecturer in the Defense Resources Management Institute (DRMI), Office of the Undersecretary of Defense (Comptroller) at the Naval Postgraduate School (NPS), Naval Support Activity Monterey, California. He instructs a diverse curriculum to include - but not limited to - Government Budget Systems; Financial Management; the Planning, Programming, Budgeting and Execution System; Accounting; and Internal Controls. In addition, he leads academic discussion cohorts in support of courses to include the International Defense Management Course, Defense Resources Management Course, Budgeting Concepts, and more. In this capacity, Lt Col Kwasnoski instructs over 400 students from the U.S. Department of Defense, Allied nations, and partners in support of U.S. Government international programs.

Lt Col Kwasnoski is married to the former Margo Garcia of San Antonio, Texas. They are blessed with two children; a son, Noah and a daughter, Selah. 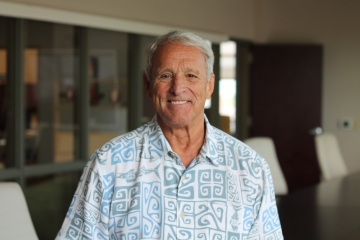 Chet Snavely graduated from Bloomsburg University in 1970 with a degree in Business Education/ Accounting. He has been President and CEO of The Anchor Organization Inc, a real estate investing firm in Wormleysburg, PA, since 1980, specializing in locating, designing, and developing commercial real estate sites in the Capitol region.

As a student, Chet was a member of Delta Omega Chi. He and his wife, Tess live in Florida with their daughter, Ava.

Through participation in alumni events, volunteerism and financial support of BU, we honor dedicated and loyal alumni with the recognition of Grimes Honoree, named for the late Richard E. Grimes '49, who missed only two Homecomings and not a single Alumni Day from 1949-1998.

In appreciation for all you do the BU Alumni Association will also make a contribution to the Alumni Legacy Scholarship in your honor.

Your loyalty to Bloomsburg University goes a long way in supporting BU students! Thank you and Congratulations!

Maroon and Gold Excellence Award recognizes alumni who have graduated at least two years prior, but within the past 15 years; have met one or more criteria for the Distinguished Service Award (above); and have demonstrated outstanding potential for further contributions. Candidate must have completed at least 24 credits at Bloomsburg University and their class must have graduated at least two years prior to being nominated. (Eligible Class Years 2007-2019).

Distinguished Service Award recognizes alumni who have graduated at least 15 years prior, have had significant accomplishments in their profession, demonstrated outstanding service to Bloomsburg University/Alumni Association, and/or have made significant contributions to humanity. Candidate must have completed at least 24 credits at Bloomsburg University and their class must have graduated at least 15 years prior to being nominated. (Eligible Class Years 2006 or Earlier). 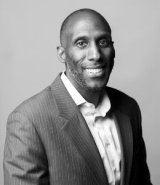 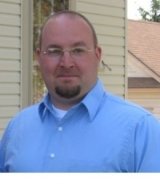