Institute for Culture and Society

The Institute for Culture and Society promotes research, scholarship, and the creative and performing arts in the College of Liberal Arts at Bloomsburg University of Pennsylvania.

The Institute organizes lectures, presentations, and performances that explore and elucidate aspects of human culture and society. Through such events, the ICS works to share the intellectual and creative achievements of COLA faculty and students with the Bloomsburg University community and with the regional community.

Program committee contacts are listed below.

In pursuit of its mission of fostering and publicizing scholarship and creative work in the liberal arts, the ICS has established a long-standing Faculty Lecture Series and hosts annual symposia on special topics called the “Bloomsburg Explores” series. It also organizes special programs and events, honors outstanding faculty through the ICS Awards, and facilitates special grants for faculty who attend the Vermont Studio Center. Since 2013, the ICS has been leading the Digital Humanities initiative, an incubator for digital projects in the liberal arts.
The ICS membership is made up of representatives from all departments in the College of Liberal Arts. It is administered by an Executive Director.

The following faculty members have served as Executive Director: 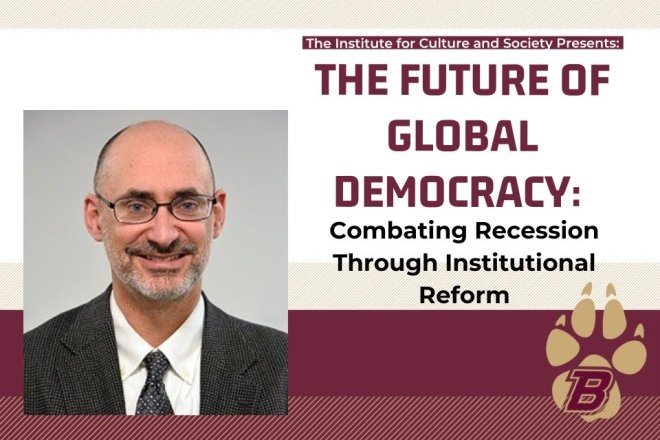 The Future of Global Democracy: Combating Recession Through Institutional Reform

Dr. Pete Doerschler will give a lecture as part of the ICS Lecture Series. This talk will examine the ongoing democratic recession, including causes and implications, along with ideas for reversing... 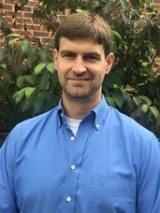 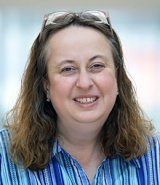 Chair of the Department of History, Professor