Craig Young named to Journal of Children’s Literature editorial board

Commonwealth University’s Craig A. Young, a professor in the Department of Middle Level, Secondary, and K-12 Education, has been named to the editorial board of the Journal of Children’s Literature.

The Journal of Children’s Literature is a refereed journal devoted to teaching and scholarship for the field of children's literature. It is the product of the Children’s Literature Assembly of NCTE (National Council of Teachers of English) and is published twice annually. The appointment to the editorial board is for four years.

A peer-reviewed professional publication, the Journal of Children’s Literature features research-based and scholarly articles that explore contemporary issues that are of interest to elementary and middle school teachers, scholars and researchers of children’s literature, teacher educators, and librarians. It also recognizes the diversity of methodologies and theories and seeks critical perspectives on issues related to race, ethnicity, class, gender, sexuality, dis/ability, language, and other similar topics in children’s literature.

“I am looking forward to being a part of this editorial team of passionate individuals dedicated to challenging the status quo and addressing issues of equity and social justice in educational systems,” Young said. “As an editor, I will have the opportunity to work with scholars from around the world who study and influence the world of children's literature.”

Young earned a bachelor’s degree from West Virginia University in 1994, and his master’s and doctorate from the University of Virginia in 2003 and 2010, respectively. 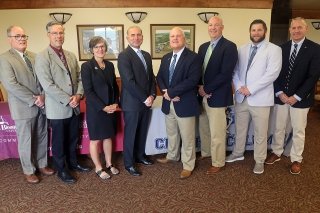 Commonwealth University to offer Central Columbia grads guaranteed admission, up to $28,000 in scholarships

Bloomsburg, Lock Haven, and Mansfield, together as Commonwealth University and the Central Columbia School District, have signed an agreement guaranteeing admission, eligibility for merit-based... 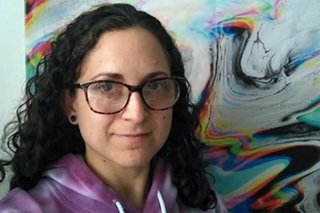