The training will be paid for with a $33,000 grant to the Town police through the Arconic Foundation. The training will take place at Monty's on BU's Upper Campus on Tuesday and Wednesday, July 12-13, from 8 a.m. to 4 p.m.

Since 2008, the Arconic Foundation has provided over $1.8 million to nonprofit and community organizations in and around the Bloomsburg area that focus on enhancing education, promoting environmental sustainability, and advancing social equity. Kawneer, located in Bloomsburg, is part of Arconic Corporation which operates 21 manufacturing sites throughout the world.

Integrating Communications, Assessment, and Tactics, or ICAT, is a use-of-force Training Guide designed to fill a critical gap in training police officers in how to respond to volatile situations in which subjects are behaving erratically and often dangerously but do not possess a firearm. The Training Guide includes model lesson plans and support materials in decision-making, crisis recognition and response, tactical communications and negotiations, and operational safety tactics. ICAT then integrates these skills and provides opportunities to practice them through video case studies and scenario-based training exercises.

ICAT was developed by the Police Executive Research Forum (PERF) to provide officers with the mindset, skills, and abilities to effectively defuse volatile incidents in a crisis situation. The results of ICAT were empirically validated by Dr. Robin Engle, University of Cincinnati Research Institute, in a stepped wedge research analysis in Louisville (Louisville Metro Police) which demonstrated significant reductions in officer injuries, citizen injuries and complaints. 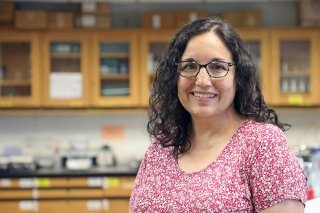 Toni Trumbo-Bell, a professor of chemistry and biochemistry at BU, was named Public University Adviser of the Year by the Health Professional Student Association Student Advisory Council. Trumbo-Bell... 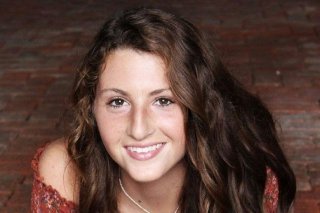 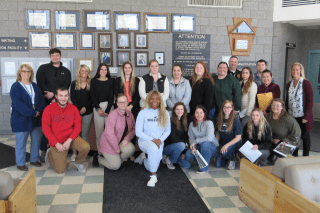