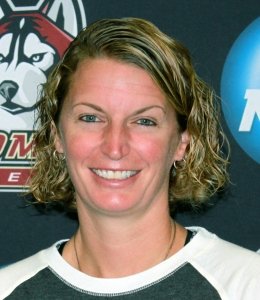 Nikki Hartranft will begin her 12th season as the field hockey head coach in 2021. In her first 11 seasons with the Huskies, Hartranft has guided the program to a 122-70 overall record and a 63-39 mark against Pennsylvania State Athletic Conference (PSAC) opponents. In eight of those years, she has led the team to a postseason berth and to at least ten victories.

The 2020 season was canceled due to the COVID-19 pandemic.