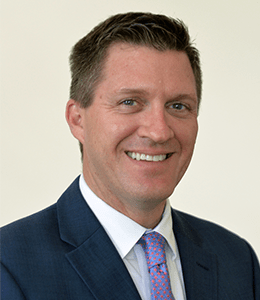 Peter T. Kelly, J.D. was named university chief of staff in 2018 and oversees the Office of the President and serves as interim director of social equity.

After earning his bachelor's degree in Classics at Cornell University, Peter lived in Guangzhou, China, where he taught English at Guangzhou Peizheng College.

He earned his law degree from Catholic University's Columbus School of Law, and worked as a law clerk at its Office of General Council. He later served as a legal analyst at the Administrative Office of the United States Courts, Office of Judges Programs, in Washington, D.C.