Zakariya Scott named to PASSHE Board of Governors

Scott, a member of the Class of 2023, was one of two new students named to the Board of Governors

Bloomsburg University student Zakariya Scott, a member of the Class of 2023, has been approved to serve on the Board of Governors (BOG) for Pennsylvania’s State System of Higher Education.

Scott, from Johnstown, Pa., is majoring in English with a concentration in creative writing. She joins Alexander Roberts from Edinboro University and Stephen Washington from Shippensburg University as student members on the 20-member board that oversees Pennsylvania’s 14 public universities. Student members participate in all Board discussions and have the same voting rights as all other members.

Scott and Alexander are the first to be nominated and accepted under a new state statute, Act 50, that streamlined the process.

A Board of Governors scholarship recipient, Scott learned of the opening on the BOG from her English professor, Betina Entzminger.

“Professor Entzminger told me of this position, and as a naturally curious person who wants to be in the know, I thought this would be a way to be a voice for my fellow students,” said Scott.

“Congratulations to Zakariya Scott on her election as a member of the Board of Governors,” said BU President Bashar Hanna. “She is passionate about BU and I have every confidence that she will be a strong advocate on behalf of all students within the State System.”

Act 50 of 2020 provided the Board of Governors for the first time the ability to make student appointments, making Scott and Roberts the first to serve on the Board under the new provision. Prior to Act 50, appointments to the BOG were made by the Governor.

As many as 11 members of the Board are appointed by the Governor of Pennsylvania with the consent of the state Senate. Six of those 11 are to be residents of the Commonwealth and five shall be selected from the trustees of member universities. No more than one trustee per university may serve on the Board. 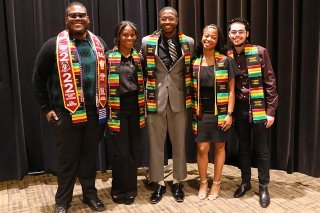 With graduation now, comes a bigger challenge in life. May you face every challenge with your sincere efforts as you have always done before. 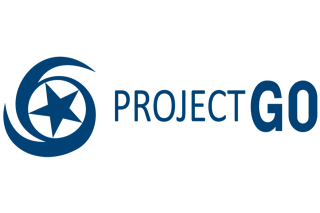 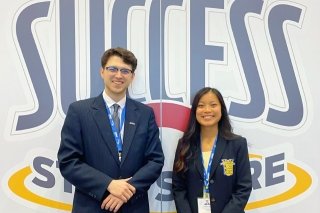 A pair of Commonwealth University-Bloomsburg business students made a name for themselves on the national level this summer at the annual Future Business Leaders of America-Phi Beta Lambda National...