With the increase use of computers to commit crimes and growing demand for computer-based data in civil proceedings, a need has rapidly developed for forensic experts to extract useful information from computer evidence. And that could be you!

Want to investigate crimes? How about stopping cyber criminals? Like computers? Solving puzzles?

We offer the only digital forensics and cybersecurity bachelor's degree in the Pennsylvania State System of Higher Education and serve as Pennsylvania's Center for Digital Forensics. Bloomsburg graduates are working in law enforcement, homeland security agencies, law firms and private companies.

Our digital forensics and cybersecurity majors will:

Here, you'll study all aspects of cybersecurity. Strictly speaking, forensics is purely investigative (reactive) and security is purely preventive (proactive). In the cyber realm, these have considerable overlap. At Bloomsburg, we integrate all aspects of cyber security and digital forensics. So, you'll be prepared for it all — a career in any area of cybersecurity. We've done it already. Now, it's your turn to join the climb to the top. Let's get started! 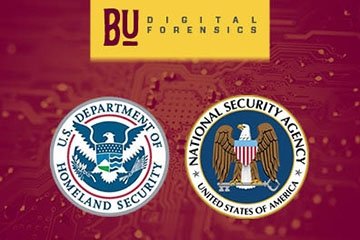 CAE Designation
Jointly sponsored by the National Security Agency and Department of Homeland Security, this designation recognizes Bloomsburg’s digital forensics program has met stringent criteria regarding its curriculum, faculty, and research
31%
Job Growth Projected
Demand is expected to be very high, as these analysts will be needed to create innovative solutions to prevent hackers from stealing critical information or causing problems for computer networks. Source: Bureau of Labor Statistics 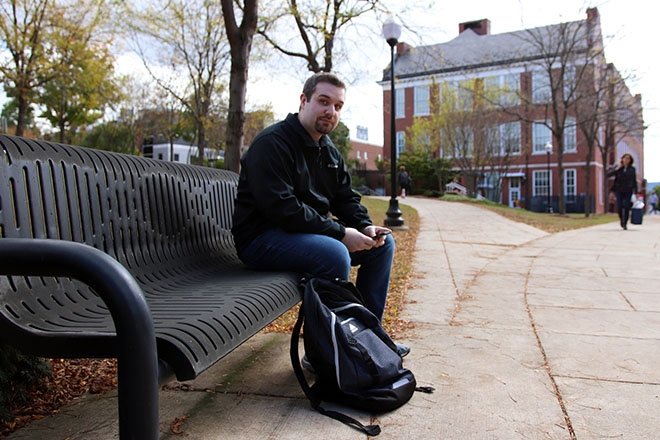 The digital forensics program (here) provides students with not only the investigative and recovery skill sets, but also the knowledge and skills in almost every area I can think of when it comes to cybersecurity. 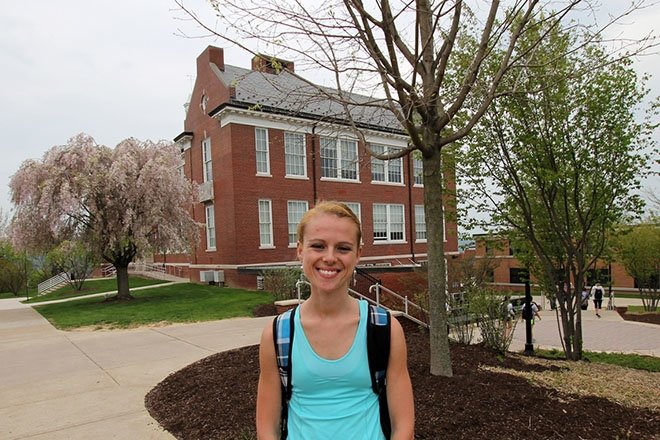 The professors are excellent and really go out of their way to help us understand the curriculum. Not only that, but they challenge us. Sometimes it’s difficult in the moment because the coursework is so demanding, but I can attest to the fact it really pays off in the end. 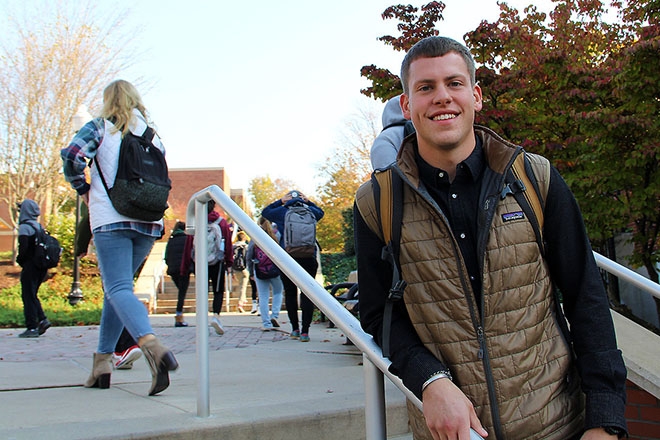 Starting from no knowledge of digital forensics, this program has made me gown immensely in this field in four short years. This program is designed exceptionally well in getting you on your feet and starting from the basics of computers and forensics. 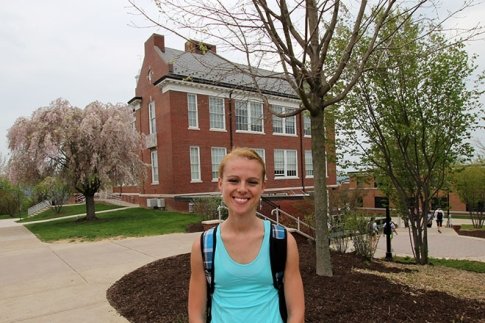 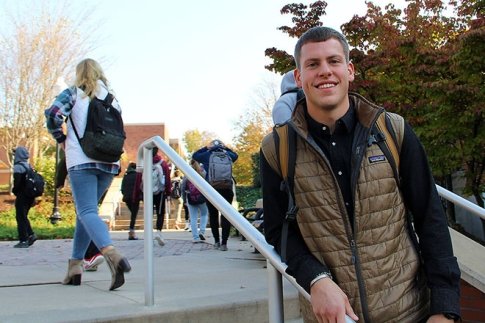 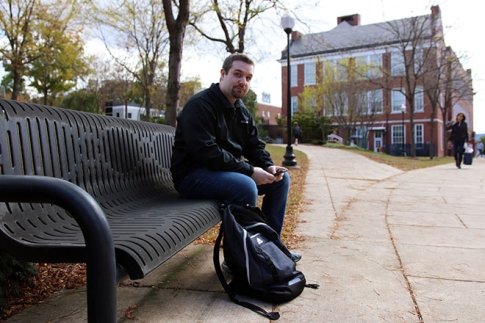 Working for the Cyber Division of the FBI in the nation’s capital sounds like the perfect plot for a Hollywood movie. For Parker Bumbarger, it was reality. He scored a dream internship for anyone who wants to get into domestic intelligence and investigation. Whether it’s out in the field as a special agent or behind the scenes as an analyst, the FBI Honors Internship Program provides students a step in the right direction for a career in federal law enforcement.

Five Bloomsburg University digital forensics majors — the largest group to date — have been awarded scholarships under the Department of Defense Cybersecurity Scholarship program. Two students were awarded returning scholarships and three were awarded new scholarships. Due to the sensitive nature of positions, the names of the students awarded the scholarships cannot be revealed.

Phil Polstra, professor of mathematical and digital sciences, said students brought knowledge back to campus and shared it with rest of the club by performing a car hacking demonstration. They were able to do this thanks to having won some of the required hardware as a prize in the largest competition at GrrCON, he added. The most popular contest at GrrCON, according to Polstra, was the Open Source INTelligence Capture the Flag competition. Nearly 80 teams competed for thousands of dollars in prizes in this competition, which was introduced last year. One of the BU teams ended up in third place when the dust settled on the final day of the conference. 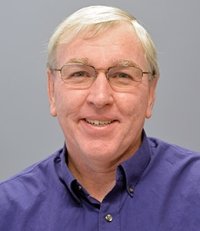 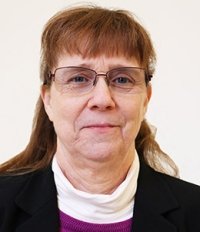 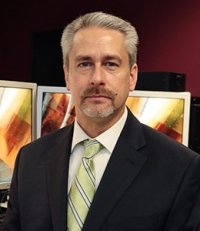 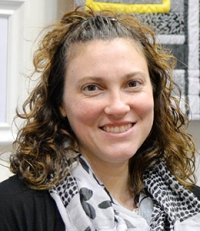